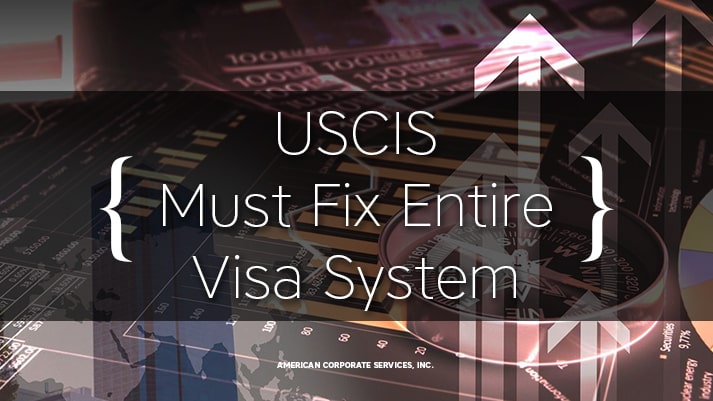 The EB-5 investor immigration visa program has been subject to an overabundance of criticism disproportionate to the beneficial effect that the program has for investors, American jobs, and the U.S. economy.

Even advocates of EB-5 complain that the process moves too slowly. The typical response to that complaint acknowledges the sluggish nature of the process, but often lays the blame on applications with incomplete information.

Thanks to “On the Record with Greta Van Susteren” investigating issues with an entirely different class of visa, we have now learned the following:

The generic problem with the USCIS visa program seems to be that, for whatever reason, individuals within the bureaucracy appear to have broad discretionary power over what is processed and what is not, or which cases have priority over others. This certainly explains how Senator Harry Reid was able to use his influence to get USCIS bureaucrats to put a Nevada EB-5 project on a fast track.

The issue is this:

We advocate for reasonable equity across all visa application types. Every individual needs to be adequately vetted, but, other than verifying the source of investment funds, why should the EB-5 be any more difficult than any other?