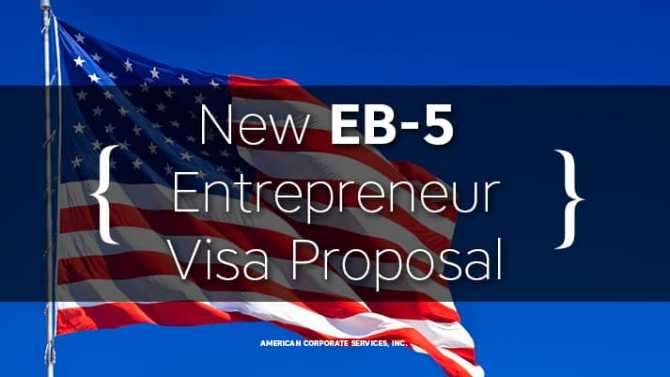 Soon a new proposed EB-5 bill will be released. It appears that Congress will extend the EB-5 Regional Center statute to December 2016. The bill is a bargaining position for legislation that may pass before December 9th. It will serve as a basis for possible changes to the EB-5 program.

Investors should make their investment and provide documents on their source of income so that their I-526s can be filed in September.

USCIS has published a proposed rule that would allow entrepreneurs to come temporarily to the U.S. to start up or scale their businesses. This is only a proposed rule – comments from the public will be accepted for 45 days, and then USCIS will review and consider comments before finalizing the rule. At this time, there is no set date for when the entrepreneurial parole program will take effect.

Under the proposed rule, the Department of Homeland Security may, on a case-by-case basis, parole in entrepreneurs who can show that their start-ups have “substantial and demonstrated potential for rapid business growth and job creation.” To qualify, the entrepreneur must meet certain criteria including the following requirements: