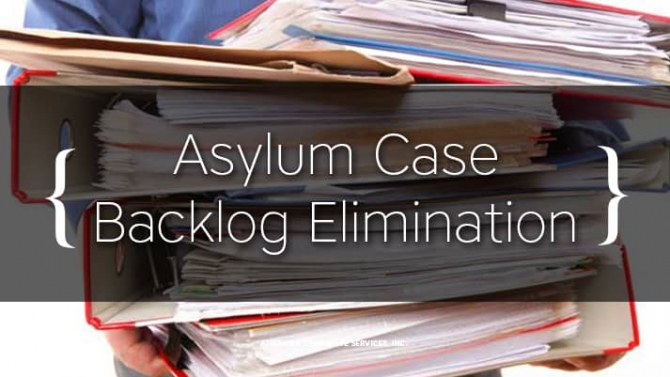 Whether or not the U.S. immigration system is a mess is a matter of debate. In fact, it seems to be a daily matter of debate. No matter what position a person takes on the debate in general, however, nearly everyone would agree that the process takes far too long.

Attorney General Jeff Sessions appears to be ready to institute reforms specifically intended to speed up the processing of asylum applications by placing a quota for case closures on each Immigration Judge. Judges’ annual performance reviews would include a comparison of their actual “production” versus the 700-case objective.

The anticipated benefit of the Attorney General’s directive is obvious. Mandating the number of cases to be fully adjudicated should reduce the backlog. However, sometimes solving one problem creates another.

While there is an axiom that says that the amount of work expands to fill the time allotted, the polar position is that achieving a specified amount of work within a defined period diminishes the scrutiny and quality of the work.

That means that although the backlog should be reduced, at least some cases may not receive the amount of attention they deserve. In asylum cases, that could mean that some may not have adequate time to build their case.

Cases can sometimes be delayed because information on an asylum application is incomplete on insufficient. This is especially common in cases where the petitioner has not enlisted the aid of a competent Immigration Attorney. Petitioners who have not retained legal advice often find themselves lost in a legal maze from which they are unable to find a way out.

If you are, or if you know someone who is awaiting an asylum case to be heard in an Immigration Court, we urge you to seek expert legal advice before your case is due to be presented.

Our staff of expert Immigration Attorneys at American Corporate Services Law Offices, Inc. is available to consult with you concerning your circumstances. We are willing to represent clients in Immigration Court to ensure that every relevant fact is adequately presented so that the Court will rule in favor of the asylum applicant.