What You Need to Know About the RAISE Immigration Bill 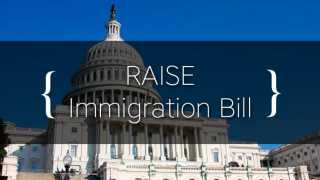 Although it was introduced in the U.S. Senate on February 7, 2017, it is likely that most people have heard about the Reforming American Immigration for Strong Employment (RAISE) Act. Many more will become aware of it after 2nd as the media covers a visit to the White House by the bill’s sponsors, Senator Tom Cotton (R-Arkansas) and Senator David Perdue (R-Georgia).

The media has provided an overwhelming abundance of coverage concerning immigration reform, most of it focusing on how to deal with illegal aliens or how many Syrian (or other) refugees to allow to enter the U.S. Notwithstanding, the EB-5 and H-1B visa programs have also had their share of publicity.

According to Senator Cotton’s website, RAISE would return the U.S. “to our historically normal levels of legal immigration will help improve the quality of American jobs and wages.”

The substance of the RAISE bill is not entirely the recent work of Senators Cotton and Perdue. Rather, it stems from the (unenacted) recommendations of the bipartisan U.S. Commission on Immigration Reform released in 1995. It was officially endorsed by President Bill Clinton, who said that the proposals “reflect a balanced immigration policy that makes the most of our diversity while protecting the American work force so that we can better compete in the emerging global economy.” The Jordan Commission report recommended:

There appears to be a certain amount of consensus that the proposal treats immigration “like every other public policy: one that maximizes the public good, while minimizing the harm to workers and taxpayers,” and that it “would sharpen America’s immigration system so that it serves the American economy.”

The National Review noted that the “change will mean that our immigration is based more on our economy’s needs than on accidents of birth.”

Note: Offer of services is not a guarantee of results. Every case is adjudicated on its own merits. We can help to determine your eligibility and direct you through the process. This article is intended for informational purposes only and does not indicate either advocacy for or opposition to either the Jordan Commission report or the RAISE bill. Our mission is to guide prospective immigrants successfully through the immigration process regardless of what that process may be or how I may change from time to time.

Why U.S. Immigration Law Is Important for Foreign Nationals 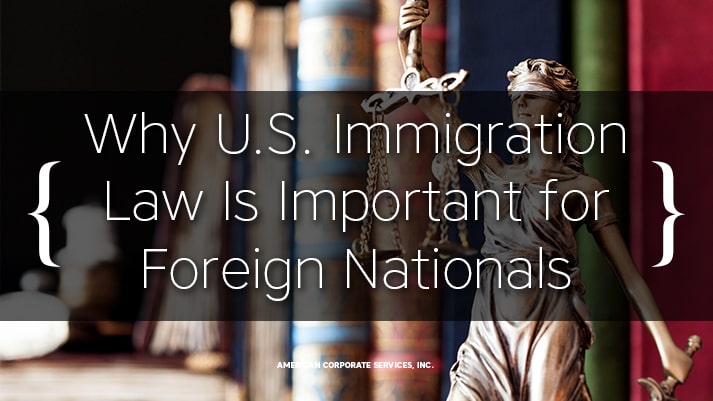 Immigration and the Blessings of Liberty 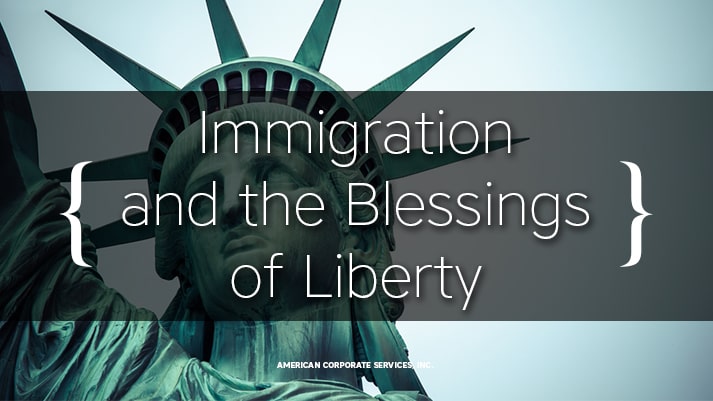 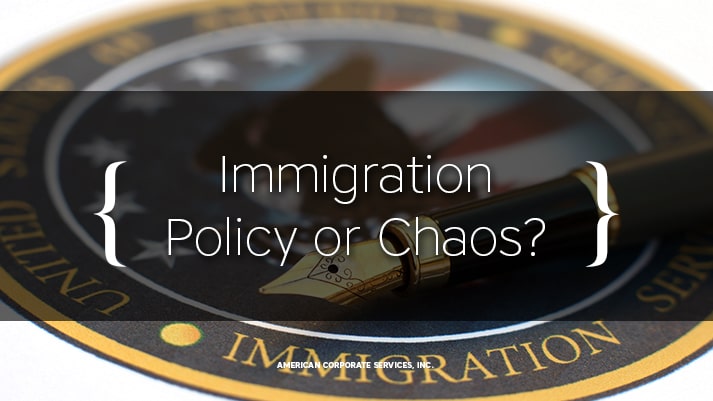 EB-5 Program Funding Extended. What next? 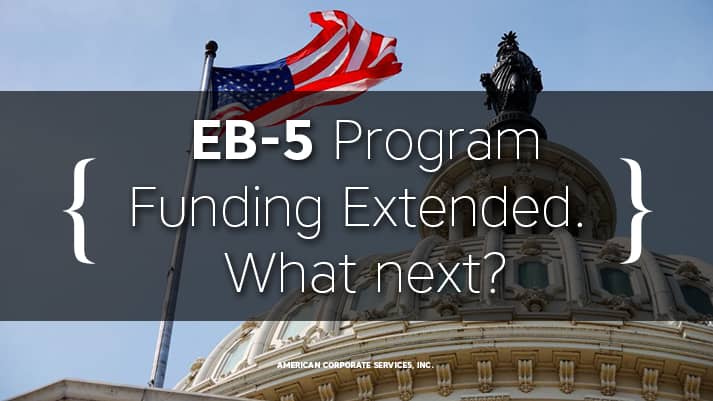