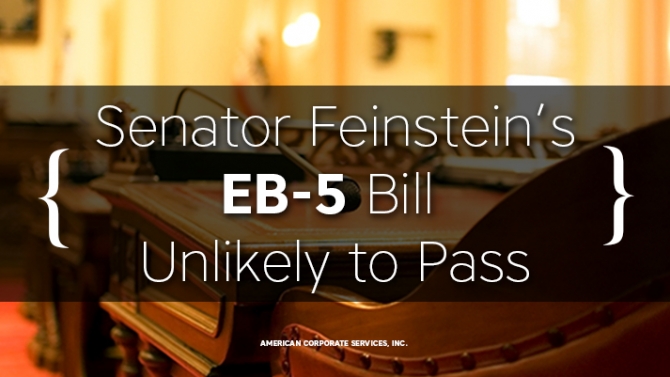 If passed, the bill would shut down the EB-5 program and split its allocated visas between the four remaining employment-based visa classifications.

The four programs to remain are: EB-1, for athletes, scientists, and executives; EB-2, those with advanced education; EB-3, skilled and unskilled workers; and EB-4, nationals who served the United States government. The caps on these four remaining programs would be raised by two percent.

Many changes appear to be inevitable for the EB-5 program. Fortunately, this proposal is unlikely to be one of them. The new bill could be characterized as a “political move” that probably won’t get signed into law. So the experts states they view the bill as a reaction to the stalled reforms.

Current proposed changes are to increase the minimum investment amounts from $1 million to $1.8 million and from $500,000 to 1.35 million for those who invest in TEA, and the reorganized targeted employment areas.