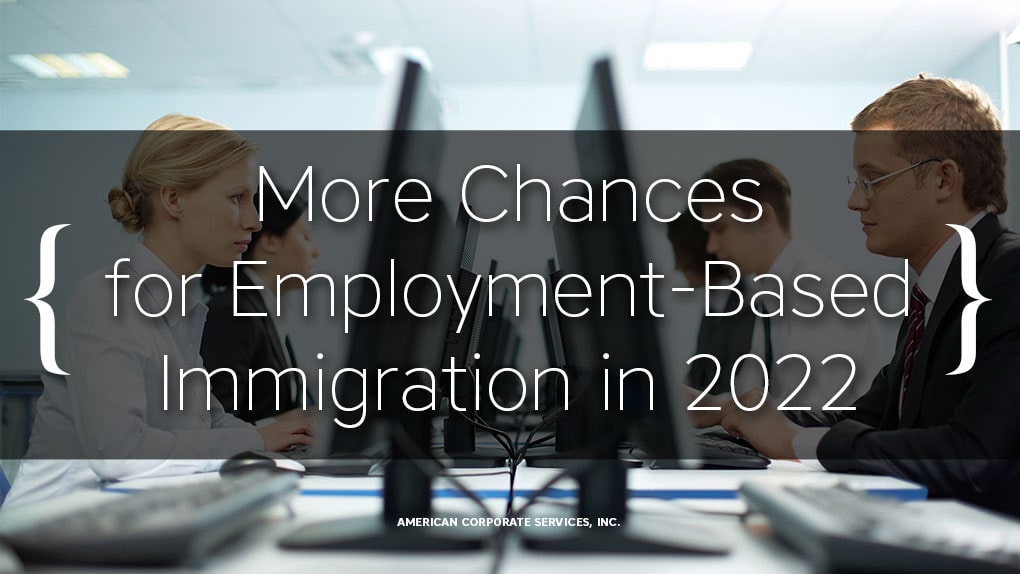 The new fiscal year that started on October 1, 2021 is deemed to be the best ever for U.S. employers and visa applicants, seeking to receive an employment-based immigrant visa.

As Fiscal Year 2021 was drawing to an end, there were a lot of concerns about a backlog of different immigrant visas - such as employment-based and family-based visas - as well as diversity visas. However, the news as reported by the U.S. Department of State brought hope to those willing to take advantage of a qualified foreign workforce and those eager to move to the United States to continue their professional careers there.


Such a significant increase in this category of visas results from the mandate issued by the U.S. Congress that awards 140,000 employment-based green cards to companies that consider offering permanent employment to foreigners in the new fiscal year.

Is the novelty a permanent trend or a once-in-a-life opportunity?

It should be noted that doubling the employment-based visa limitation is likely to be effective only for the new governmental fiscal year 2022. It is attributed to two major factors affecting visa processing services in 2021: 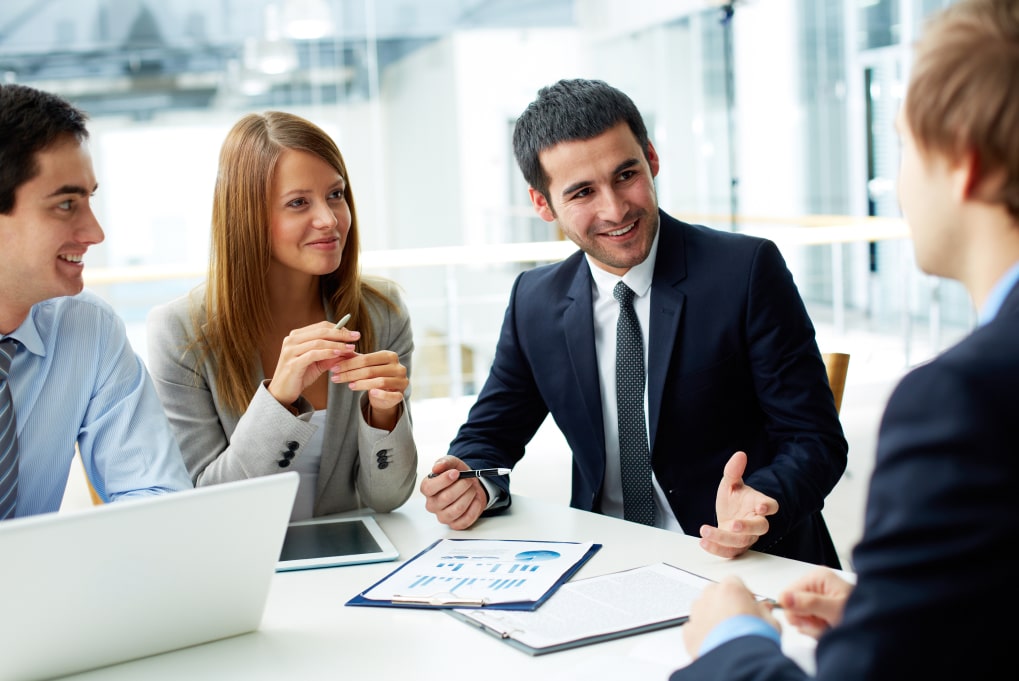 Who benefits from the increase in employment-based green card numbers?

The U.S. immigration legislation offers several options to move to the United States through employment. These employment-based (EB) green cards have different preferences and are represented by five groups:

awarded to foreign workers with "extraordinary ability" in the sciences, arts, education, business or athletics, outstanding professors and researchers, or certain multinational executives or managers

issued to professionals with job offers requiring a U.S. master’s degree or higher or its equivalent for those granted a “national interest waiver”

granted to professionals with bachelor’s degrees, and skilled and unskilled workers

available to certain immigrants, religious workers, and other special categories

Permanent residence provides a number of significant benefits for foreign nationals. First, they are able to qualify for U.S. citizenship after five years. Additionally, green card holders may travel freely. Their spouses receive permission to work in the U.S. without restriction, while their children can access the U.S. public school system without limitations. College tuition fees can be reduced for students with a U.S. Green Card, who may also apply for federal student loans.

Considering the increased number of immigrant visas expected to be awarded in the coming year, it would be wise for employers to consider which foreign national employees might file a visa application to receive a permanent residence card. Also, it is highly recommended to start the paperwork early to make use of additional numbers, as many U.S. consular posts and USCIS are still operating under COVID restrictions, limiting their capacities to handle priority visa applications.

Experienced immigration attorneys from ACS Law Offices, Inc. are happy to consult with you on any aspects of the current employment-based immigration policies to make sure the immigration process goes smoothly for you.