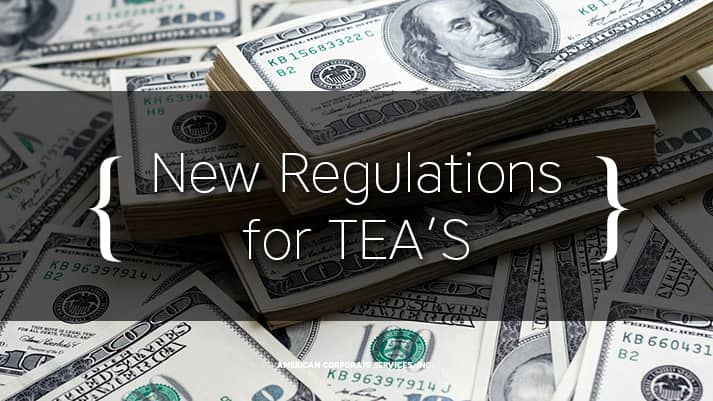 New regulations soon to be released will limit targeted employment areas (“TEAs”), which permit a $500,000 EB-5 investment. This is to eliminate “gerrymandering” districts. Creating oddly shaped political districts are often referred to as “gerrymandering”.

Department of Homeland Security Secretary Johnson hopes to have new EB-5 regulations out by September. The USCIS has said the new regulations would be out by this summer. The TEA minimum investment amount will increase from 500,000 to 800,000.