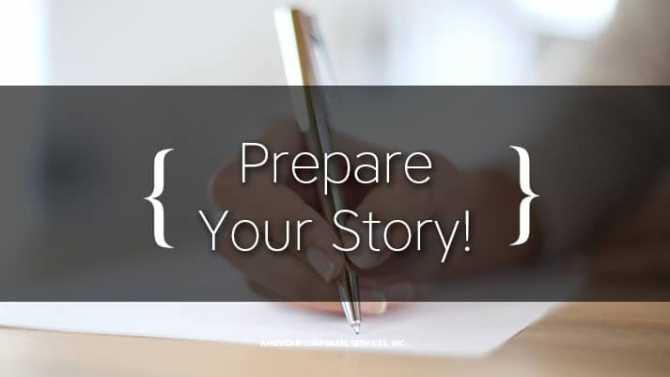 Здравствуйте, меня зовут Аллан, my wife is Russian but unfortunately I don’t speak Russian so I’ll have to speak in English now. I’ve handled many Russian and Ukrainian asylum cases and I can’t say that I won every case but I am proud to say that I have done a very good job on all the cases I handled, and I won most of the cases I handled because I prepared in advance what is likely to believable and what is likely to be not believable.

I tell my clients I want them to prepare a story for me to read and I will improve upon the story. One of the things that I always remember (I don’t know whether I did the right decision or not…) one time I had a beautiful girl come into my office, she was about 24 years old – when I say beautiful, she was more beautiful than Angelina Jolie and she said, ‘I’m applying for Asylum, you make up the story I want you to make up the best story for me and if you win the story you can have me for three nights.’

Well, I didn’t know what to do and I thought maybe I wouldn’t like her for three nights so I said no, largely because if she could say you can have me for three nights, she could also tell a lie and say that I wanted to have sex with her and I would only take her case if I had sex with her. This is a very dangerous situation for a lawyer to be in and I was fortunate enough that I had good sense… her story was a terrible story, I don’t know… in fact I refused to take the case and have anything to do with her. I don’t know whatever happened to her.

I did handle a case – this wasn’t a Russian case but I handled an Asylum case from India for Miss Universe - she won the Miss Universe title from India and I won the case for her so I was very happy about that but that was a real case, that was an honest case.