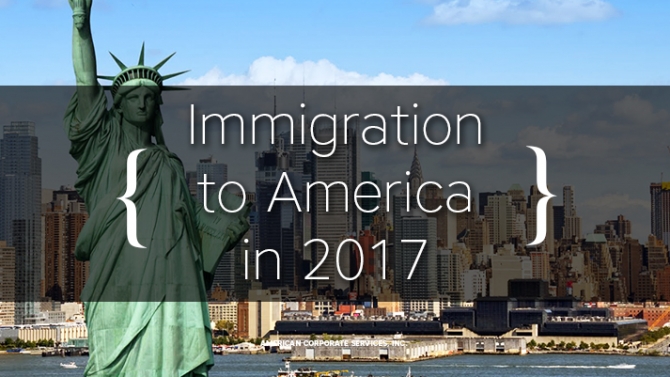 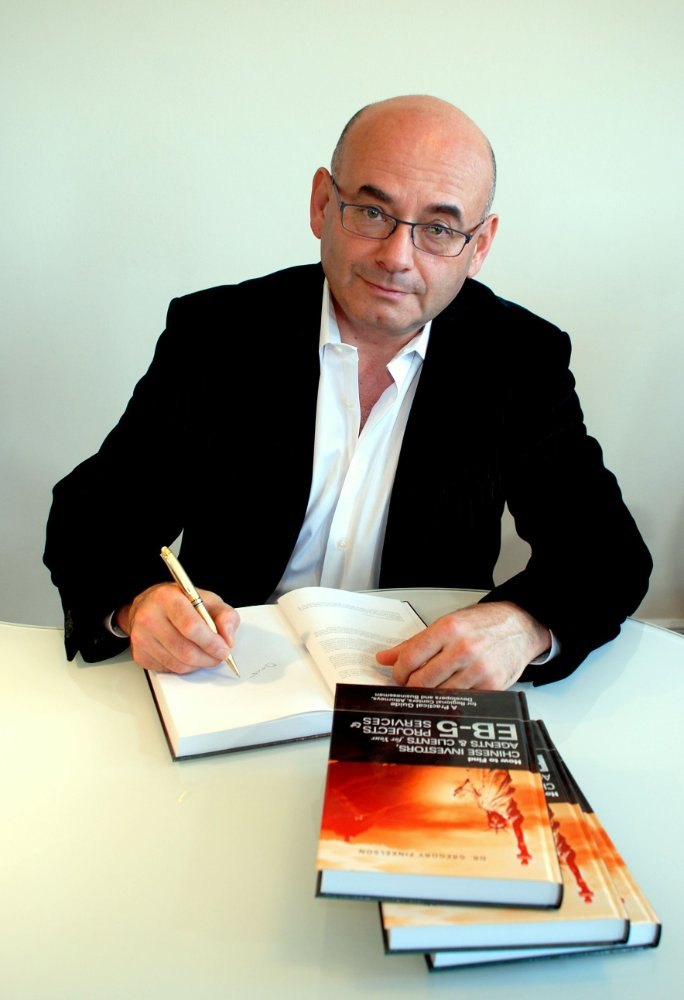 Immigration is a hot-button topic in 2017. However, despite constant media exposure, facts often get lost in the chaos of emotionally charged political debates. While constant controversy surrounds the Mexican border and the Syrian refugee crisis, the chief concern for most American immigrants is simple confusion on how to navigate the bewildering immigration process. To gain a better understanding, we caught up with Dr. Gregory Finkelson, President of American Corporate Services, Inc. Law Office.

Since moving to the United States from the USSR in 1991, Finkelson has acquainted himself with the fields of immigration and corporate law and helped over 7,000 clients through his San Francisco based legal & consulting firm. Much of the firm, including Dr. Finkelson, are 1st generation immigrants themselves, which has given them a unique bond with those they serve. Finkelson explains: “Most American attorneys, born in the USA, can’t understand what it means to be fleeing Putin’s dictatorial regime, Jehovah’s Witnesses persecution or LGBT hounding in Russia, a real war in Ukraine, Tibetan refugees, or organ harvesting in China. We do understand, 100%.” Dr. Finkelson’s background in the USSR was in engineering, but the salary for skilled workers at the time was small, and, as a Jew, he faced frequent anti-Semitism. He first began transitioning toward business during Gorbachev’s perestroika period, eventually moving to the USA to pursue his Doctoral degree.

The common understanding forged between Finkelson and his clients is essential to the process, he explains. “Let me give a piece of advice to immigrants, deal only with USA licensed immigration attorneys who speak your language.” At American Corporate Services, Inc. Law Office, the team has members who speak both Russian and Chinese. Strong communication is important, as the stakes can be high for asylum seekers and undocumented immigrants. Just a small slip-up, such as a missed court hearing, can cause a judge to give an unfavorable decision. “Immigration laws are complicated, the system is overtaxed, and the process is lengthy. For these reasons, we advise any person seeking asylum, or any other USA visa, to speak with an experienced immigration attorney before attempting to apply to enter the process.”

Finkelson makes other suggestions to help these groups on his web pages. For instance, he recommends that asylum seekers seek legal representation before attempting to enter the US, allowing them to be represented at detention centers or court hearings. He also lists statistics that help set the record straight in the midst of so much political hyperbole. “From the likely perspective of the average American citizen, the term ‘illegal immigrant’ refers to Mexicans or potential terrorists. Yet, the truth is an entirely different story.” He highlights other groups of undocumented immigrants, including ethnic Hungarians at risk of being deported to a country highlighted by amnesty international for lackluster human rights. Through working with an immigration law firm like American Corporate Services, Inc. Law Office, an undocumented Hungarian can stay in the country for 5-7 years as their petition as reviewed. They can also obtain work authorization in about 5 months.

Despite the high stakes, Finkelson retains an optimistic outlook. For instance, he points out that a wholesale deportation of millions of undocumented immigrants would cost over 100 trillion dollars. He also doesn’t think that the publicized nativism seen so often seen in political discourse should discourage people from seeking the American dream. “The earlier you move your family to the USA, the more thankful your children will be to your decision. Don’t waste your time playing the ‘Green Card Lottery’, don’t wait for the miracle, don’t delay.” To him, America still is synonymous with the land of opportunity. We couldn’t agree more and are thankful that Finkelson and his San Francisco based team of immigration attorneys are now in the States, fighting the good fight to keep it that way.