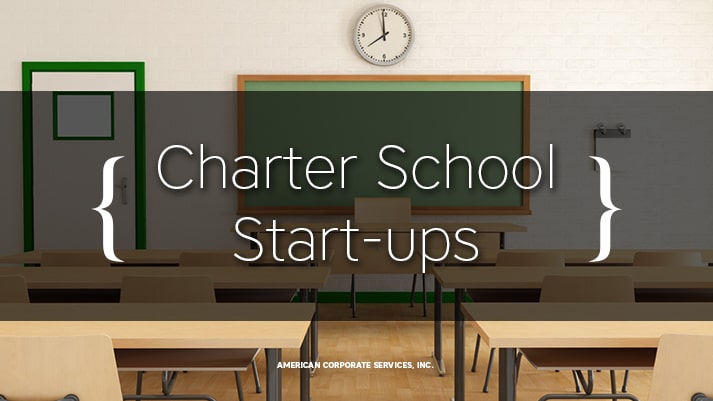 Charters are public schools free of many restrictions facing taxpayer-funded schools. The schools agree to target a particular student population and if the state approves it, the school gets state and local money based on enrollment.

The EB-5 program reviewed the finances of one such school in Cornelius in Charlotte, N.C. and were able to help Thunderbird Preparatory Academy fight for its survival. Thunderbird’s EB-5 loan and final arrangements are “all standard products that are used by charter schools.”

Besides scouting for start-up funds, volunteer boards that want to start a charter school often pay for outside expertise to run one. Each year Thunderbird gets almost $4 million in state and local money. This is used to educate 500 students in kindergarten through sixth grade.

Expenses outstripped the money Thunderbird took in during its first year (2014) of being open. However, thanks to EB-5, the panel who will audit the school is showing an informal report of the year ending in the black.