Study in USA. Why EB-5 visa is better than a student visa 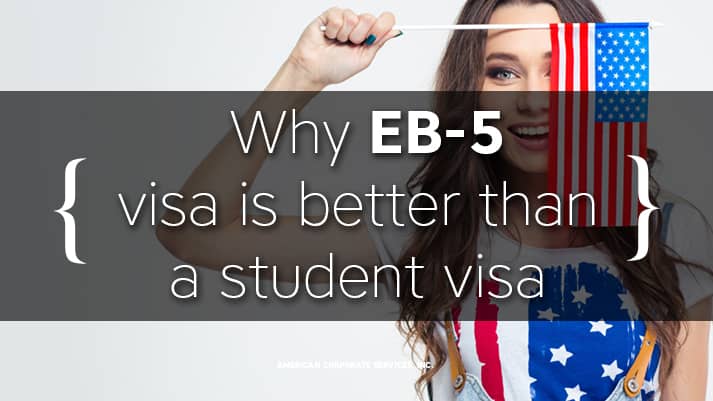 Foreign Students Population in the U.S. by the Numbers 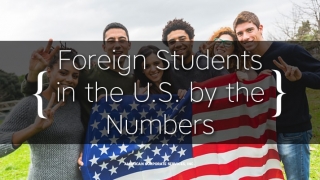