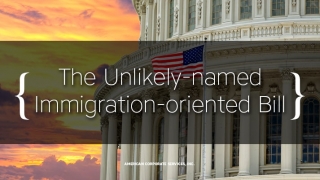 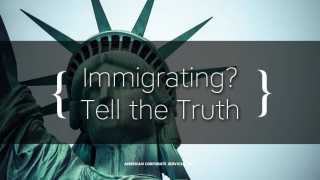 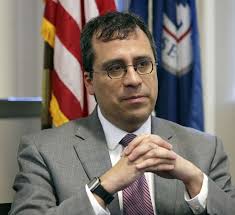 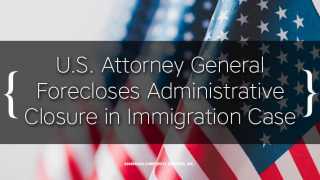 Top 3 Tips For New US Immigrants 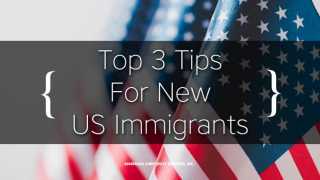 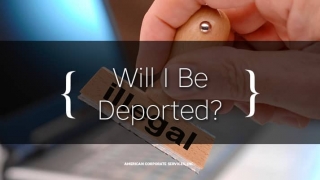 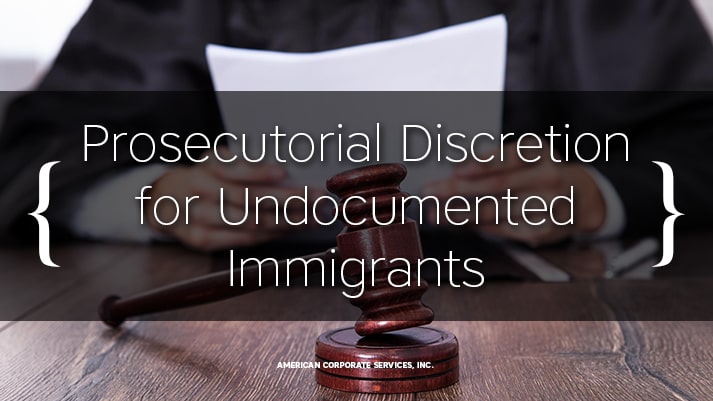