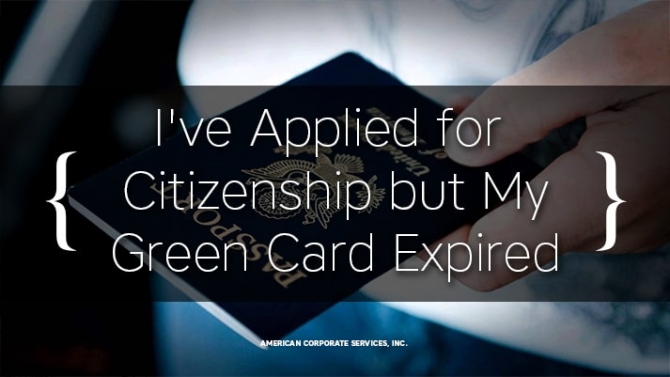 Yes, it is possible for your Green Card to expire before your request to become a naturalized U.S. citizen has received final approval. That’s not what you may want to hear, but it an unfortunate situation that has become more and more common.

It just doesn’t seem right. But, neither does the increasing number of people who accidentally drop their cell phones in a toilet.

Surprisingly the two problems share enough similarities that they are worthy of at least a cursory comparison.

The United States Citizenship and Immigration Services (USCIS) instructions direct Green Card holders who wish to apply for U.S. Citizenship to do so “90 calendar days before you complete your permanent residence requirement.”

The problem isn’t you. It is the system. Ninety days may no longer be an adequate length of time to process your application for citizenship – even if you have been careful to follow instructions completely.

For whatever reasons, the system has been unable to keep pace with the number of applications received.

The bottom line is that, even though the USCIS has expanded several of its offices to help improve the process flow, the department currently cannot keep pace.

Our ACS Immigration Attorneys have over 100 years of combined experience and expertise. We are available to review your personal situation, advise you on the best and right way to resolve your status, and guide you throughout the entire process to make your future in America secure.