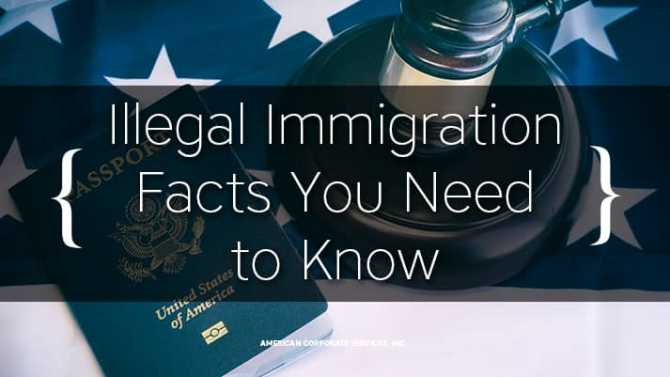 The point of this short article is to help simplify the confusion that much of the media has propagated by ignoring factual, historical, and statistical data and pointing their collective fingers at the current administration, blaming it for the current state of affairs. We are neither defending or attacking anyone or any institution. Our desire is that you take these facts and give them some reasonable consideration.

If nothing else, we hope that this article, to whatever extent possible, simply helps readers to understand that the immigration issue is much more complicated than many people understand.

If you are an undocumented immigrant living in the U.S. or you wish to overstay your current visa based on a claim for seeking asylum status, we urge you to contact us at ACS, Inc. at your earliest possible convenience. Our legal staff stands ready to advise you how to navigate through the application status do that you can enjoy the freedom of living in the United States free from harm. Our staff is multi-lingual, allowing us to understand you and to attend your asylum interview as an interpreter if necessary.