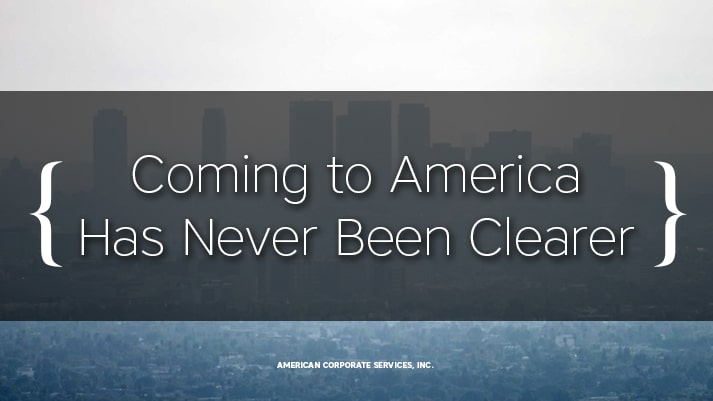 Smog levels have reached historic levels in northern China. Major cities are literally being choked by blankets of pollution that have engulfed them.

Within the past 30 days, as many as 32 cities in northern China have issued red alerts for the smog that has covered the nation, as reported by China’s Xinhua news agency. The pollution has forced cities to close some industries, highways and schools. It has also caused delays and cancellations for dozens of flights, and residents are encouraged to avoid outdoor activities and simply stay in-doors.

To gauge the level of pollution, China uses the Air Quality Index which measures pollutants, such as carbon monoxide and sulphur dioxide, on a scale of 0-500. Once the index reaches 300, an “orange alert” can be indicated, and 500 brings a city to a “red alert.”  On January 3, in Beijing, the Air Quality Index surpassed 700.

Pollution alerts are becoming a common occurrence in China. It is a reoccurring theme for many major Chinese cities, including Beijing and a nightmare for the people that reside there.  Their once blue skies are now a grayish brown, and masks are worn most days just so they can breathe.