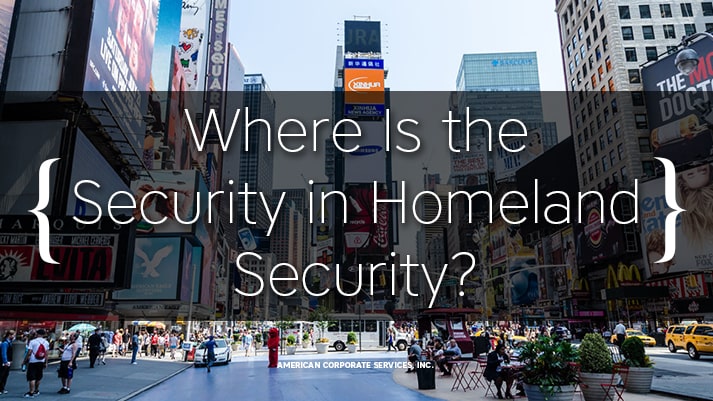 On January 20, 2016, the Washington Examiner published a story about U.S. Visa holders that should not go unnoticed.

Mr. Craig Healy, a USCIS assistant director, testified before a congressional committee that, “the government does not search for most of the people who overstay their temporary visas.”

With all the hue and cry about intensifying scrutiny of EB-5 visa applicants – who, it is fair to say, may be the most closely scrutinized of all visa applicants – it now appears that the DHS and USCIS don’t even carry out their own end-of-visa enforcement. In fact, it was revealed the day before – January 19, 2016 – that the DHS estimates that there are “nearly 500,000” people in the United States whose visas have expired.

It has come to the point where big government can’t govern. It is one thing to pass legislation or issue executive orders, but it is quite another to have the ability to successfully implement and enforce them.

Apparently immigration reform does not need to start in Congress. It needs to start in the bureaucracy of the DHS and its subordinate departments.

EB-5 is a good program and it is a program that is good for the United States. Perhaps it is time for those in the halls of government to focus their attention on far more important matters of security than alleged flaws in the EB-5 program.

Are you with us? Share your insights with us on LinkedIn.