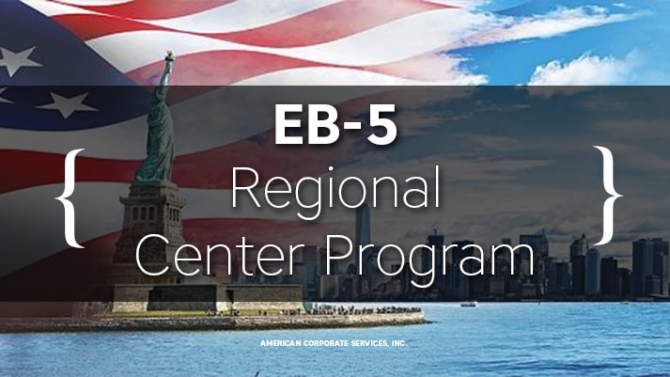 No one can rightly say how fast news travels. One thing is for sure, however. That is that “fake news” travels faster than the truth. The digital age has dramatically disrupted the reporting of news. Nearly anyone on the planet can post comments on the internet and appear to have factual information. “News” of the demise of the EB-5 Investment Visa program is a prime example. People from Indianapolis to India and from Beijing to Birmingham have been misled into believing that the EB-5 program is about to end.

The EB-5 program is not over nor will it end soon.

EB-5 entrepreneurial visa was introduced in 1990 for the express purpose of stimulating the U.S. economy by using private foreign investments as capital expenditures to create jobs. Interested investors needed to:

Note: We shall explain some of the preceding terms in more detail in a future article.

The EB-5 program was expanded by Congress in 1993 in an attempt to make it more attractive to potential investors. What is now known as the Regional Center program was introduced as the “Pilot Immigration Program.” This new part of the program allowed for the creation of a new commercial enterprise to fund the building of a USCIS-approved project. Although the investment amounts and risked remained the same, entities functioning as Regional Centers could aggregate investments to fund major, multi-million-dollar investments and the investors did not have to participate directly in the management of the project. That responsibility was now on the Regional Center.

The actual status of the Regional Center program

The EB-5 Regional Center program is currently funded under a Continuing Resolution (CR) that temporarily extends 2017 spending programs through December 8, 2017. At or before that date both houses of Congress will have to pass a permanent spending measure to fund the government for 2018.

The Regional Center program is not alone. All other non-essential government-supported programs, such as the National Institutes for Health (NIH), are at stake.

No one knows to a certainty what the Congress will do. We have to wait and see. In the meantime, those who wish to utilize the EB-5 Investment Visa program – and not worry – may want to consider doing so as a Direct Investor.