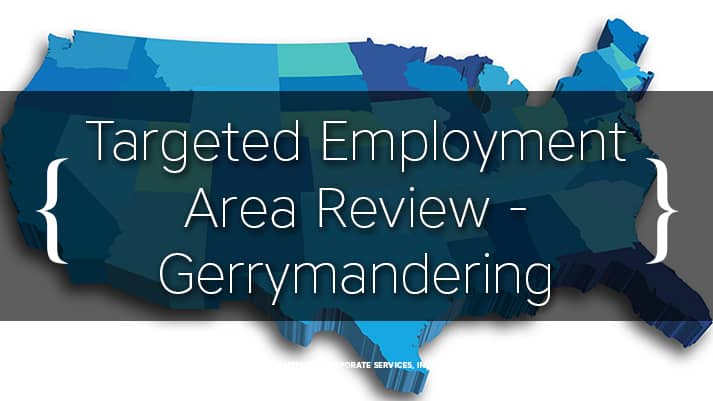 Sometimes it seems as if EB-5 is the target of critics simply so they have something to criticize. However, the more anyone studies the EB-5 Investment Visa, the less reason they have a reason to criticize. Gerrymandering is an excellent example of unwarranted criticism.

Strictly speaking, gerrymandering is “is a practice intended to establish a political advantage for a particular party or group by [redefining] district boundaries.” The word was coined based on the name of one of the signers of the Declaration of Independence, Governor Elbridge Gerry of New York who reapportioned the election districts in his state to help ensure his incumbency.

What’s So Bad About Gerrymandering?

The short answer is “Nothing.” However, because of its original use for gaining political advantage, the term typically has a negative connotation. That connotation is, in our objective opinion, patently unfair. The truth is that gerrymandering is a practice that can be used for good or for bad – like so many other things. It all depends on how it is used. In fact, gerrymandering is used regularly on the municipal level for small towns to be eligible for government grants and other funding.

What Does Gerrymandering Have To Do with EB-5?

The critics of the EB-5 program like to point out that, to qualify for an EB-5 project, sometimes TEAs are formed by combining juxtaposed census tracts in which one tract has a low unemployment rate, but the other tracts have high rates. The resultant unemployment rate of the combined tracts is high enough that the newly-created TEA qualifies for the EB-5 program.

Why Gerrymandering Is Good for EB-5

EB-5 is about investment in the U.S. by creating jobs for Americans and stimulating economic growth. Without gerrymandering, many projects that could be built and many jobs that could be created would not be. The practice of gerrymandering to create eligible TEAs is being used to further the original and primary intents of the EB-5 investment visa program.