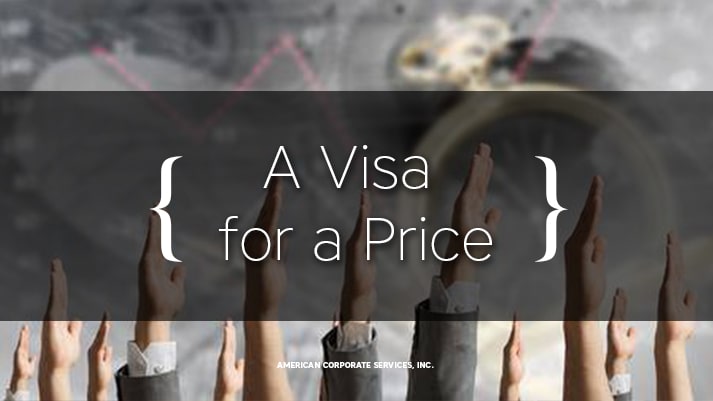 Record levels have been reached by the number of immigrants applying for EB-5 visas. Chinese investors are drawn by the chance to gain residency for their children so they go to school in America, according to immigration attorneys and developers. Pollution problems and anti-corruption crackdowns in China have nudged some immigrants to “come to America!”

Immigrant investors do not get a high rate of interest making it possible for developers to get a cheaper rate of interest. They are looking for something that will allow them to get their green card.

Interest in the program is shown by the growth of regional centers. Most developers go through regional centers, entities U.S. Citizenship and Immigration Services, to raise funds from foreigners.