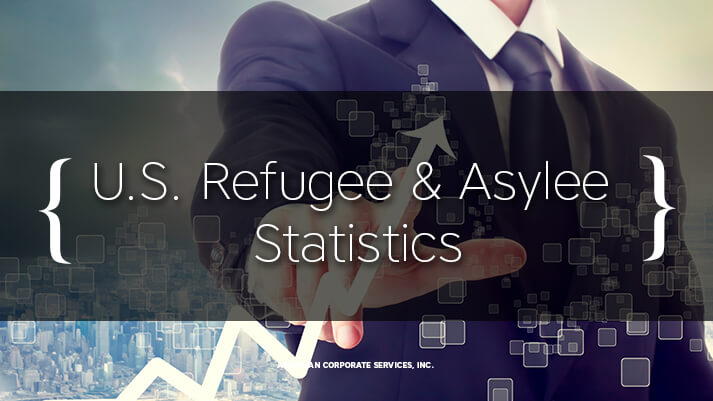 The average U.S. citizen’s or immigrant’s exposure to facts about immigration is limited to what they see on televised or social media. The clear majority of what is spoken or written in wrapped in passionately-charged advocacy during debates about present or proposed immigration practices and policies. To minimize misconceptions stemming from these sources, here are some refugee and asylee facts that most people in the U.S. do not know.

In coming articles, we will expose some myths and misconception about refugees and asylees and their status in the United States.